European Parliament Resolution on the Situation in Soviet Armenia 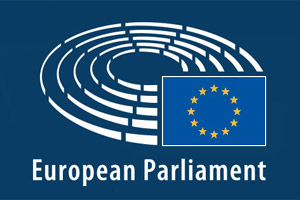 A. having regard to the recent public demonstrations in Soviet Armenia demanding that the Nagorno-Karabagh region be reunited with the Republic of Armenia,

B. having regard historic status of the autonomous region of Nagorno-Karabagh (80% of whose present population is Armenian) as part of Armenia, to the arbitrary inclusion of this area within Azerbaijan in 1923 and to the massacre of Armenians in the Azerbaijani town of Sumgait in February 1988,

C. whereas the deteriorating political situation, which has led to anti-Armenian pogroms in Sumgait and serious acts of violence in Baku, is in itself a threat to the safety of the Armenians living in Azerbaijan.