Notes from Lord Hylton, MA ARICS, resulting from a visit to Nagorno Karabakh and Armenia 13-21 April 1998 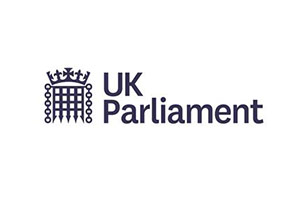 The visit was under auspices of Christian Solidarity Worldwide, whose President, the Lady Cox, was making her 36th visit to the region. The British team comprised lawyers, dentists, physiotherapists, an eye specialist, a journalist and others interested in military ethics, including a piper.

Armenia: A Report from the Border 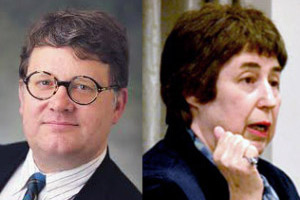 Felice D. Gaer and Scott Horton July 18, 1991 Issue To the Editors: When we were in Moscow in late May attending the First Andrei Sakharov Memorial Congress on Human Rights, we heard continuing reports of deportations of thousands of ethnic Armenian villagers from their villages in Azerbaijan and Nagorno-Karabakh, and received permission from President

Physicians for Human Rights: a report on the abduction and torture of ethnic armenians Nagorno Karabakh and Armenia 1997 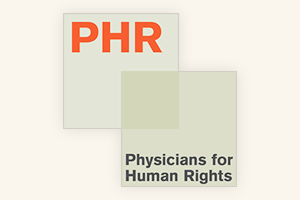 Chapter from the book Operation Ring In the spring of 1991, the Azeri-Turks embarked on a new type of offensive against the Armenians living in the Autonomous Region of Nagorno Karabakh and in the Shaumyan district to the north. It was called "Operation Ring". Military forces of the 23rd Division of the Soviet 4th Army stationed in Azerbaijan joined in combined operations with Azerbaijani Ministry of Interior (OMON, or ‘black beret’ forces) to undertake systematic deportations of Armenians. The Report by Professor Richard Wilson Harvard University Cambridge, MA,02138 U.S.A. The Coordinator of the Chernobyl Theme of the First International Andrei Sakharov Memorial Congress “Peace, Progress and Human Rights” on the Visit to the Armenian-Azerbaijani Border, May 25-29, 1991 Presented to the First International Sakharov Conference on Physics, Lebedev Institute, Moscow on May 31,