Senator Jaromir Shtetina: «People of Artsakh deserved the right to have an independent state» 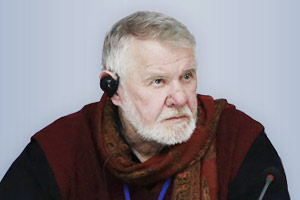 In the frameworks of the work conducted over the film “The Ordinary Genocide. “Koltso” Operation” the film-crew holds meetings and talks with those who witnessed the events. Video footage of these meetings will be included in the film to be; so far an interview (see video in russian ) with the member of Senate of the Czech Republic Jaromir Shtetina will be presented to our readers. 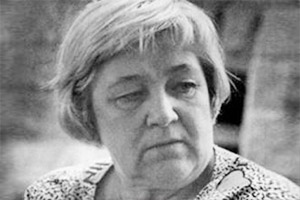 The Russian writer Inessa Burkova is one of those few human rights defenders who contributed to the truth about the tragedy of the Armenian villages of Artsakh that were deported by the Azerbaijani OMON in the framework of the Operation Ring, to break through the information blockade and reach the international community.

Valery Kiporenko: Disorders in Baku passed under the same slogans as in Sumgait 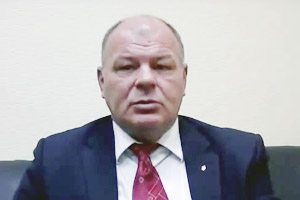